The Republic of Poland is one of the largest countries in Central Europe which joined the EU on 1 May 2004. Poland has a population of approximately 39 million and as well is a home to thousands of multinationals. Poland’s capital city Warsaw is situated in the centre of the country. Poland is a constitutional republic with a president as a head of state and proclaimed its Constitution in 1997.

Nature-lovers who want to escape from crowded cities are attracted by beautiful landscapes. Among the most popular destinations are Tatra Mountains with the highest mountain called Rysy (2499 m high), Baltic Sea coastline which owes its charm to the fishing villages and long, white, fine-sand beaches, Białowieża Forest which is one of the last and largest remaining stretches of primeval forest in Europe and UNESCO World Heritage and Masurian Lakeland which ebbs across 180 miles and 20,000 square miles in the north-east of the country and contains more than 2,000 lakes.

Among the facts you probably don’t know about the nation of Nicolaus Copernicus, we should recall that Poland is world’s biggest amber exporter, Poles have won a total of 17 Nobel Prizes (more than Japan, China, India, or Australia) and Helena Rubinstein, born in Krakow, launched in 1939 the world’s first waterproof mascara. 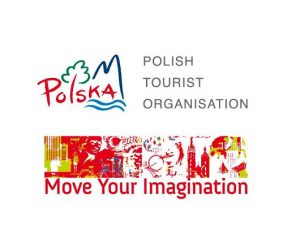